Gustav Willeit is an Italian landscape photographer, focused onc apturing the majesty of Mother Nature in is PERAT II series.

Mammoth Italian Dolomite mountainscapes and vast glacial seas of Iceland are some of the feats he has tackled in aid of his project – each individual photograph featuring a tiny, solo human silhouette. Ideally representing mankind’s fragility when faced with nature.

With backs turned to the viewer, each mesmerizing shot is carefully captured, often at the base of a misty mountain or cliff, emphasizing just how tiny they are in comparison to their surroundings. Not only the scale is eye opening, the fragility displayed in his work truly magnifies the silence present in each shot.

“The mountains, depicted in their architecture of incredible variants and infinite chromatic shades, unveil another essential yet invisible element: silence – the kind of silence inviting the viewer to listen to it,” reveals Willeit. “This silence is not disturbed by the presence of the human figure, which is placed in these landscapes like an attempt to present a familiar and graspable element. Yet the effect is quite the contrary: the human figure is not reassuring but escapes reason by raising a feeling of senselessness and impotence.” 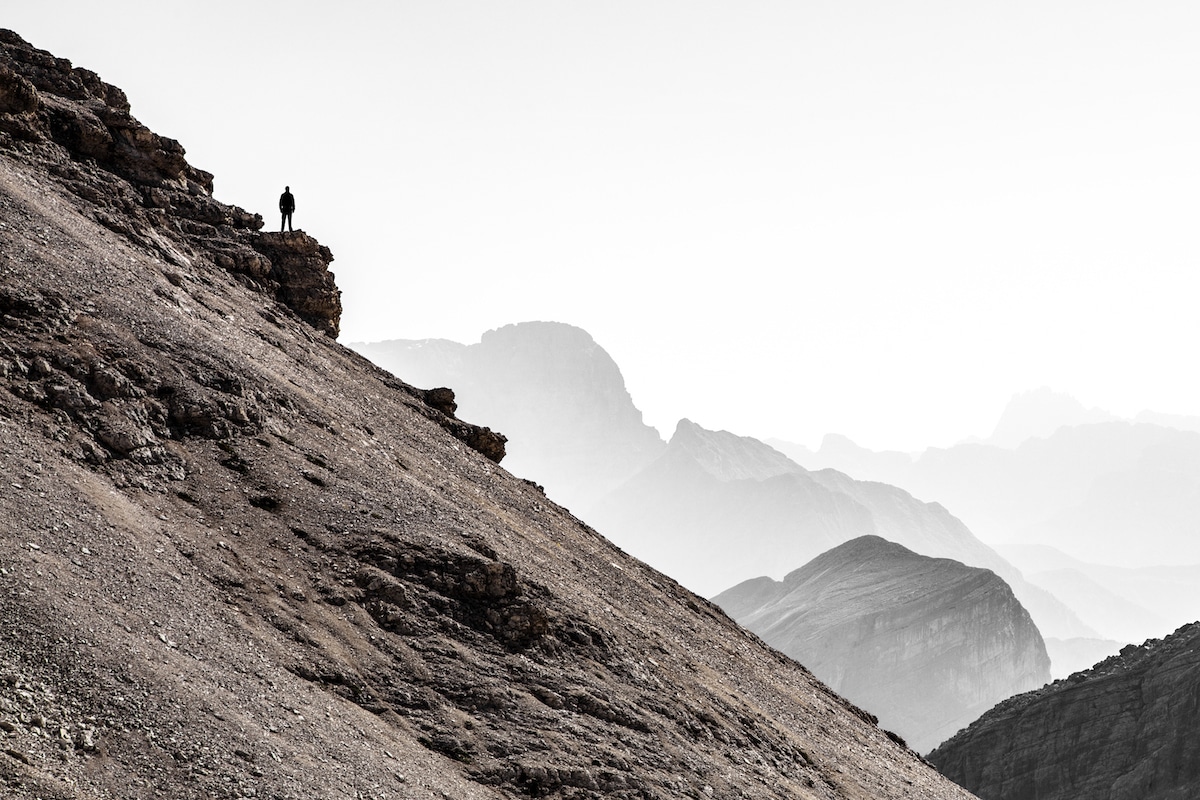 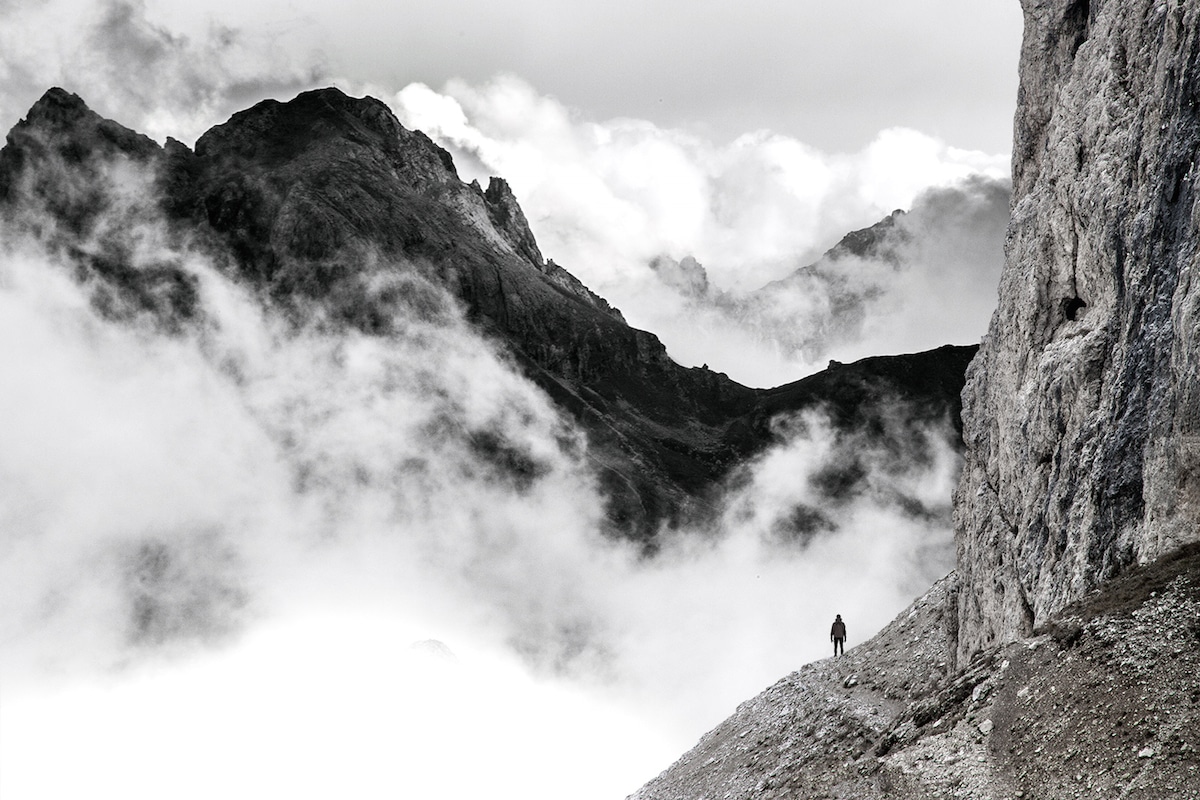 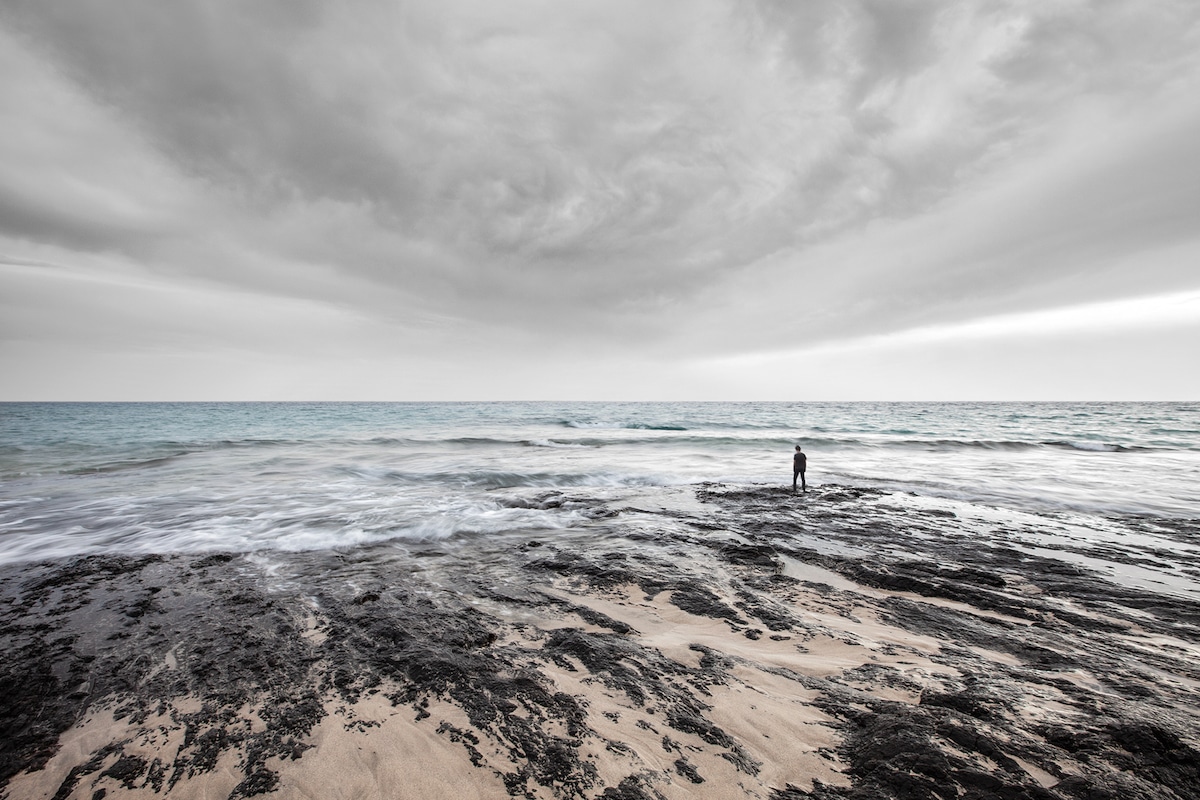 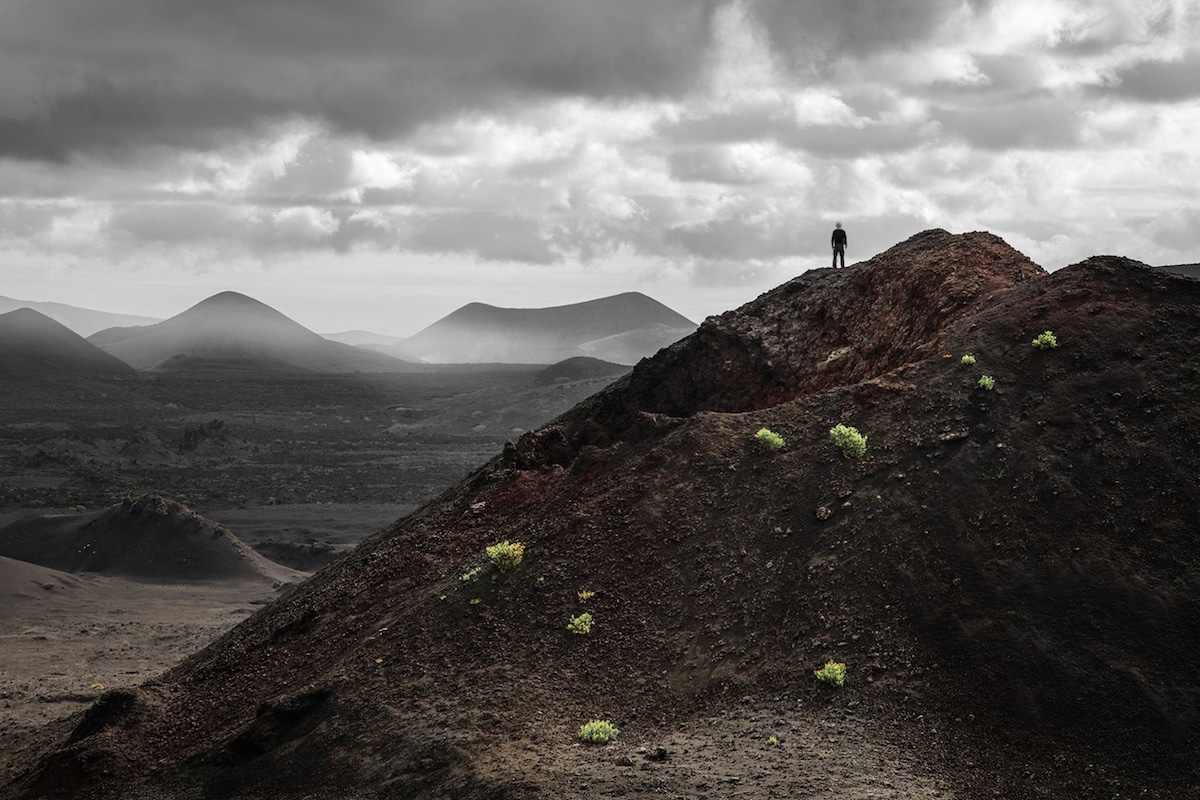 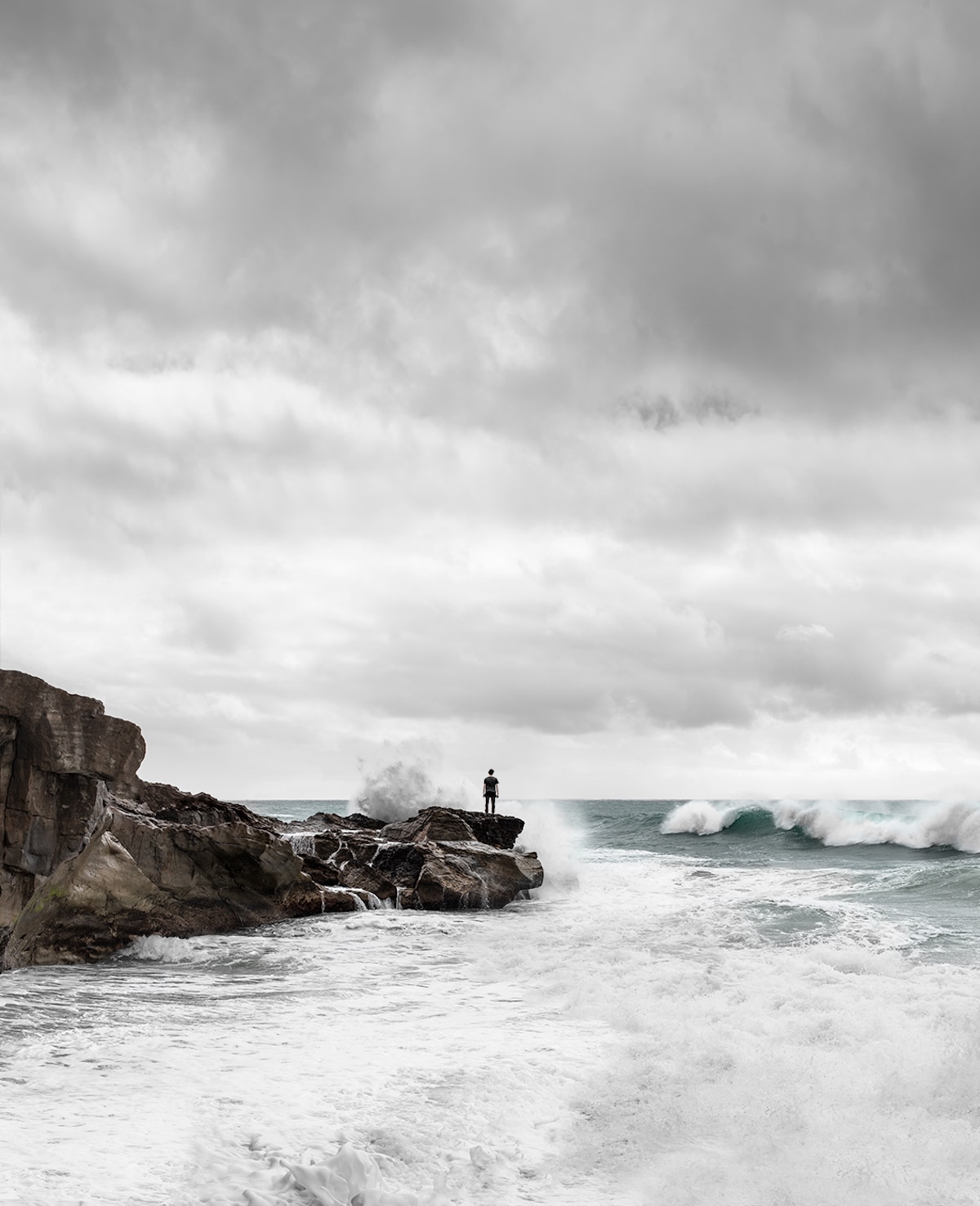 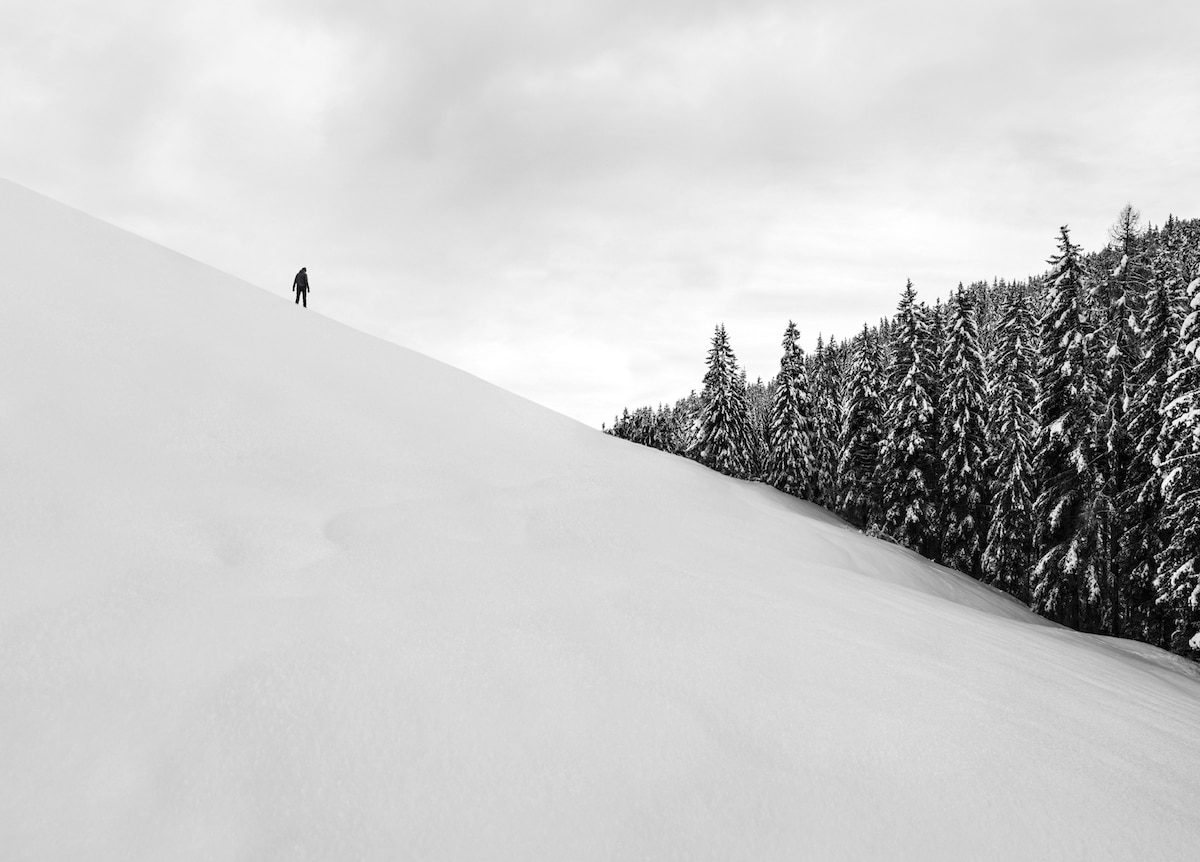 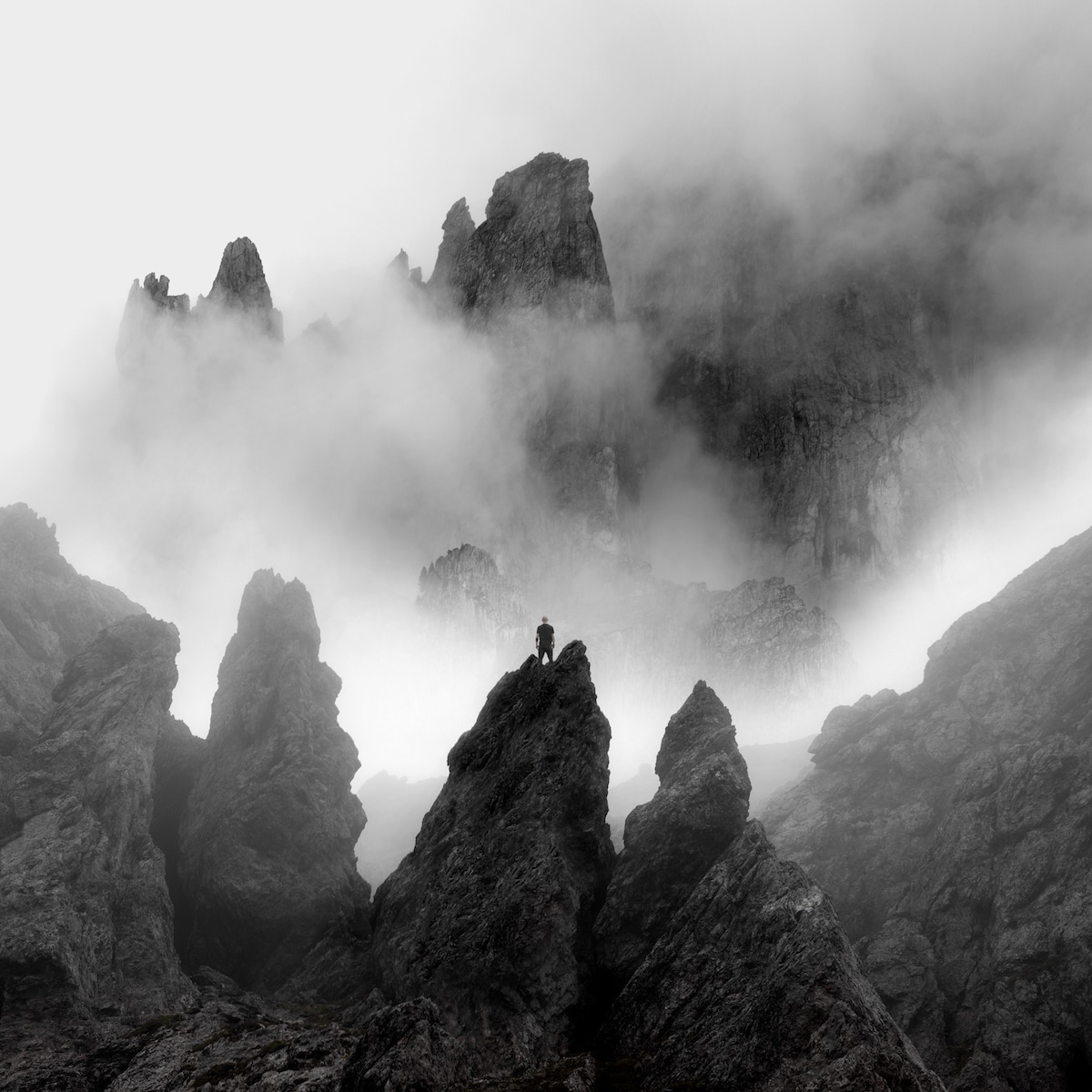 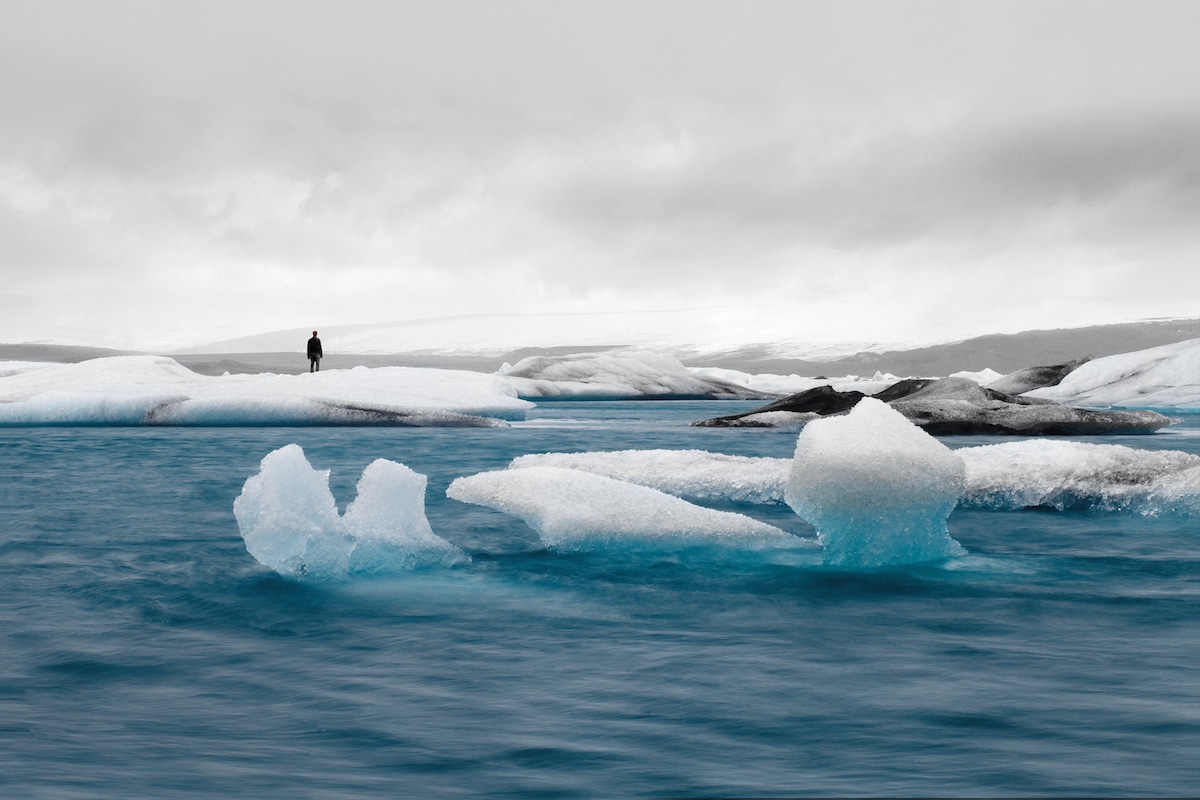 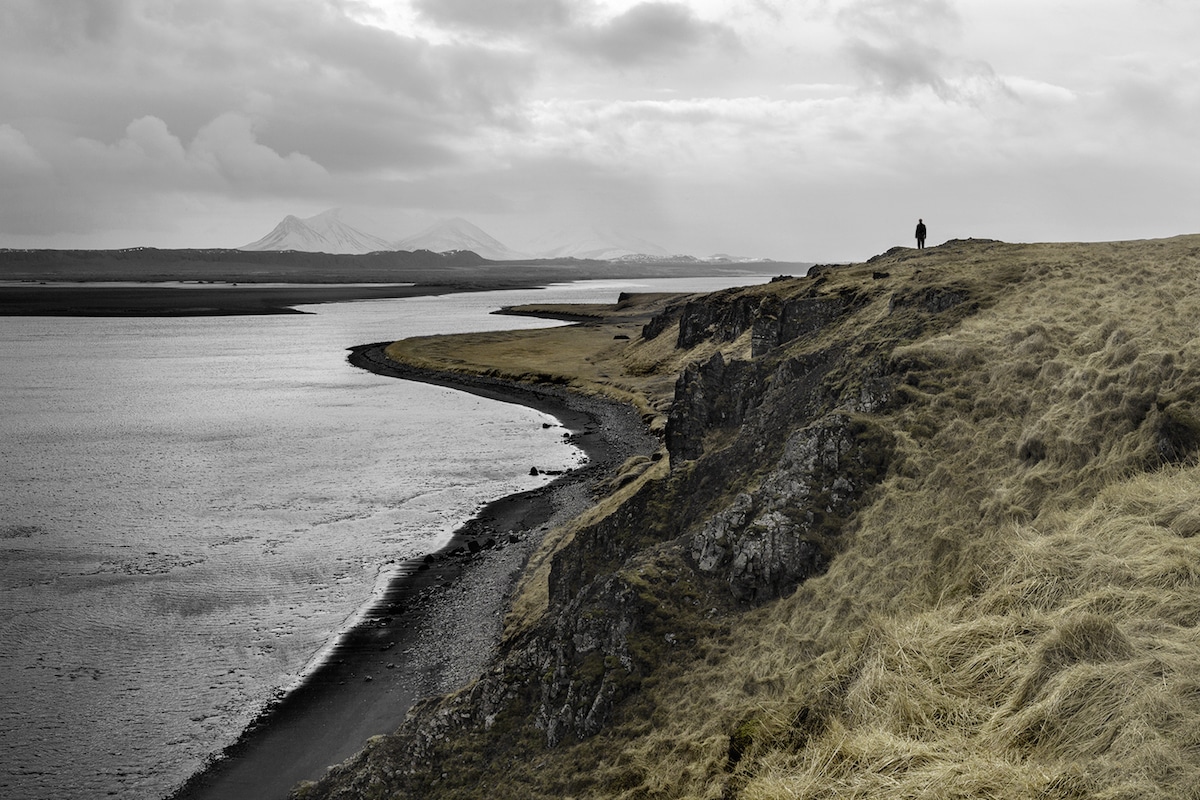 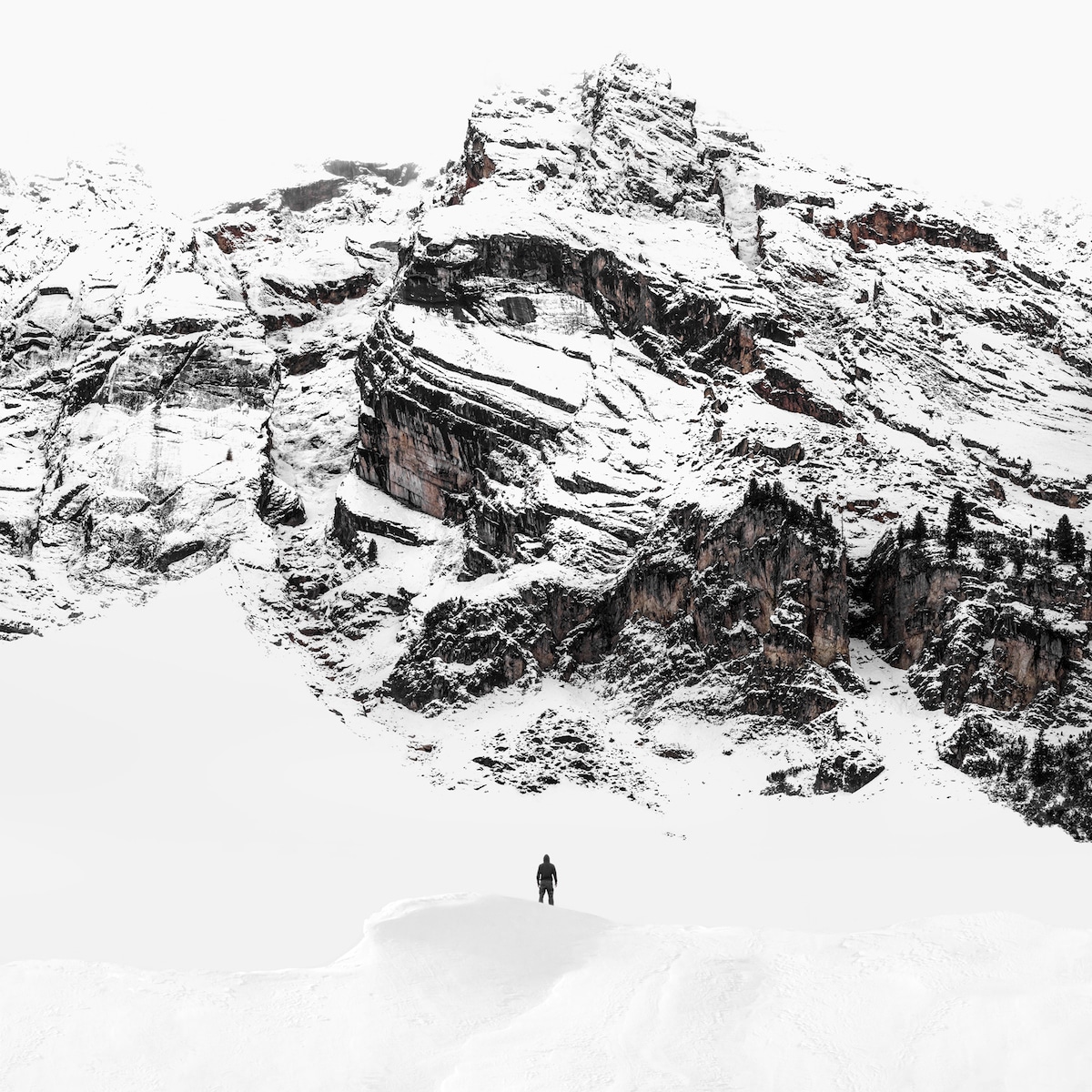 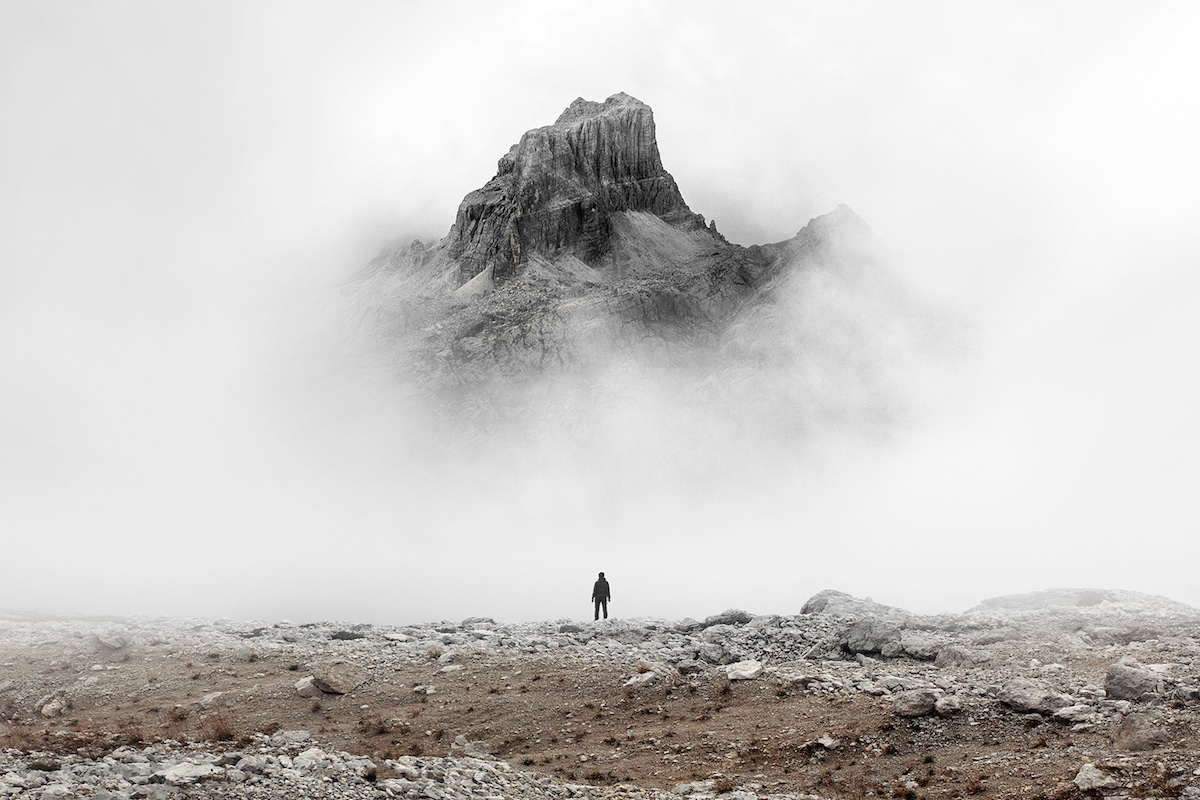